Is Dysport better than Botox? 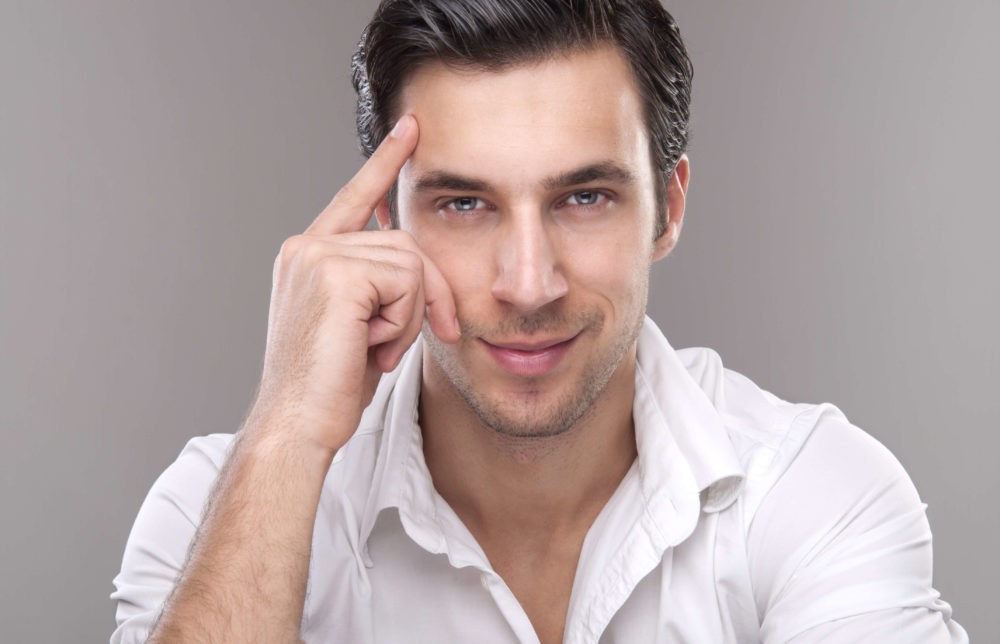 Botox is the original one and has become a generic term, but these two brands work by very similar mechanisms.  Simply put, when you inject them, they block the signal going between the nerves going to the muscle, so the muscle can’t cause wrinkles. So who wins the Botox Vs Dysport battle?

There’s definitely no denying, the B-word, the miraculous treatment for wrinkles and fine lines, has been a talking point of late.

Botox injections are one of the most popular cosmetic treatments in the world and there are a plethora of celebs who are rumored to swear by youth-keeping injections. And this is not just in the media, it is also a talking point within the close circle of friends too. Would you? Wouldn’t you? Have you?

Botox is a drug made from a toxin produced by the bacterium clostridium botulinum. It’s the same toxin that causes a life-threatening type of food poisoning called botulism. However, while it has been described as “the most poisonous substance known”, it all comes down to purity and dose when used safely for cosmetic purposes.

Most Botox injections are easy with minimal discomfort if administered by a skillful medical professional. Botox smoothes or eliminates fine lines and wrinkles in the following areas:

As well as the above mentioned,  this prescription medicine can also treat overactive sweat glands also known as axillary hyperhidrosis.

Botox Does Not Erase Lines

Prior to having the procedure done, you should know that Botox does not actually erase lines, but relaxes them. What this means is that deeper lines will become somewhat less deep and superficial lines will nearly disappear.

It may be necessary for you to have additional procedures, such as the use of dermal filler substances in order to plump up the wrinkles that are now relaxed.

Additionally, it may be necessary to have two or three sessions of treatment for deeper wrinkles before results become optimal. Results will appear within 24 to 48 hours after treatment for moderate to severe frown lines. The results from treatment last up to 4 months.

Dysport is a fairly new competitor to Botox in the US but has been used in Europe for several years. There is also another competitor, Xeomin. All of these products are relatively similar.

Dysport® is powerful when injected into the muscles in the glabella area which improves the look of moderate to severe lines in between the brows. Untreated muscles still work normally, so you can continue to express feelings naturally.

Dysport is popular among both women and men who want to reverse the look of aging. Because Dysport delivers the natural-looking results people want, 97% of users say they’d do it again. Similar to Botox, results will appear within 24 to 48 hours after treatment for moderate to severe frown lines.

Overall Botox and Dysport are very similar. Both are a type of botulinum type A used to relax the muscles that cause frown lines and other overactive muscles of the face, like forehead lines. So ‘Botox vs Dysport’ is like comparing apples to apples. However, every two apples are different!

The Four Main Differences of Botox and Dysport

This is because Dysport has fewer proteins that surround the molecule, which allows for quicker absorption by the body. Clinical studies found that Dysport diffuses more (i.e., spreads to a wider area) during the injection.

This can be beneficial when treating a larger area, such as wide forehead wrinkles, and areas with thinner muscles, such as crows’ feet since they would require fewer injections due to the spreading.

Fewer injections mean that there is a smaller likelihood of potential discomfort, swelling, or bruising for you. However, there is also an onset of this.

Unless the Physician is an experienced injector with a good understanding of more complex musculature (around the eyes, between the eyebrows), Dysport could spread into unwanted areas causing untoward side effects like blurry vision.

Even though their units are not the same, Dysport can be slightly cheaper when looking for the same results. However, we do not recommend making your decisions based on price.

You should always get what works better for your skin, and you should decide that after talking to your trusted cosmetic doctor.

3- Dysport Units Are Different Than Botox

Ultimately, it is far more important who is injecting your Botox or Dysport, than which of these two products you are using.

We put together a guide to help you find what botulinum neurotoxin injection works best for you. You can access the guide by clicking here

9 Facts About Preventative Botox for People Under 30

Which is Better, Botox or Dysport?

Who does the best Botox near me?

We use cookies on our website to give you the most relevant experience by remembering your preferences and repeat visits. By clicking “Accept”, you consent to the use of ALL the cookies.
Cookie settingsACCEPT
Manage consent

This website uses cookies to improve your experience while you navigate through the website. Out of these, the cookies that are categorized as necessary are stored on your browser as they are essential for the working of basic functionalities of the website. We also use third-party cookies that help us analyze and understand how you use this website. These cookies will be stored in your browser only with your consent. You also have the option to opt-out of these cookies. But opting out of some of these cookies may affect your browsing experience.
Necessary Always Enabled
Necessary cookies are absolutely essential for the website to function properly. These cookies ensure basic functionalities and security features of the website, anonymously.
Functional
Functional cookies help to perform certain functionalities like sharing the content of the website on social media platforms, collect feedbacks, and other third-party features.
Performance
Performance cookies are used to understand and analyze the key performance indexes of the website which helps in delivering a better user experience for the visitors.
Analytics
Analytical cookies are used to understand how visitors interact with the website. These cookies help provide information on metrics the number of visitors, bounce rate, traffic source, etc.
Advertisement
Advertisement cookies are used to provide visitors with relevant ads and marketing campaigns. These cookies track visitors across websites and collect information to provide customized ads.
Others
Other uncategorized cookies are those that are being analyzed and have not been classified into a category as yet.
SAVE & ACCEPT